When Null is An Object 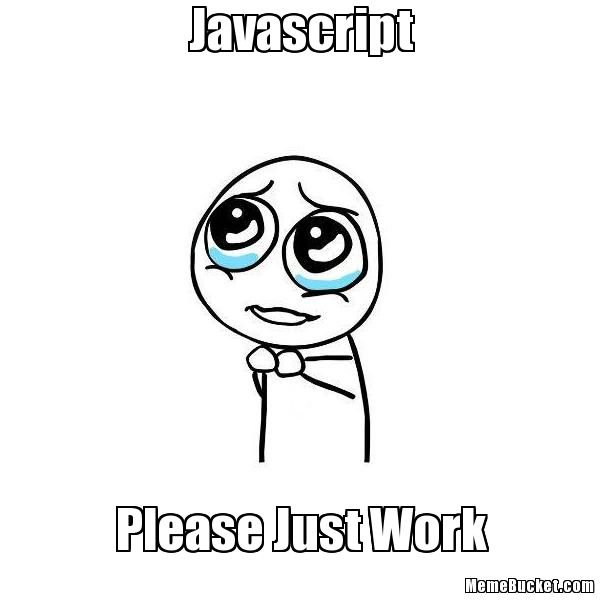 JavaScript is weird; that is all I can say about it. If I were asked to compare JS with an animal, it would definitely be a cat. Despite its overloaded cuteness, it always seems that it is plotting against you. However, at the end of the day, we still love them.

The fun started when I was working on a function that returns an object. The object was meant to be used for displaying data on a webpage. No hay problema, I already wrote a utility function to check an object type and it had worked like a charm. Little did I know that the function would cause an issue later on.

One day, while I was refactoring a back-end service (PHP), I encountered a weird behaviour causing a UI incorrect presentation. So I checked, since my refactored back-end service now can return a null value instead of an incomplete model object, I suspected it must be something about type checking.

By rechecking the function, I discovered that typeof, somehow, yields true for a null value. How?? I mean Why????

Of course, this is not new and I am not the only one who was wondering what going on here. After some digging, the answer was just so simple; that is just how JS works as can be seen from primitive data types.

It had become clear that there was nothing I could do about it; therefore, I simply modified the functions as follow:

I do not know if this is a bug or merely a true nature. But it is something we all need to bear in mind when using JS. There is still a lot of weird behaviours that JS has to offer. So, be careful adventurers…